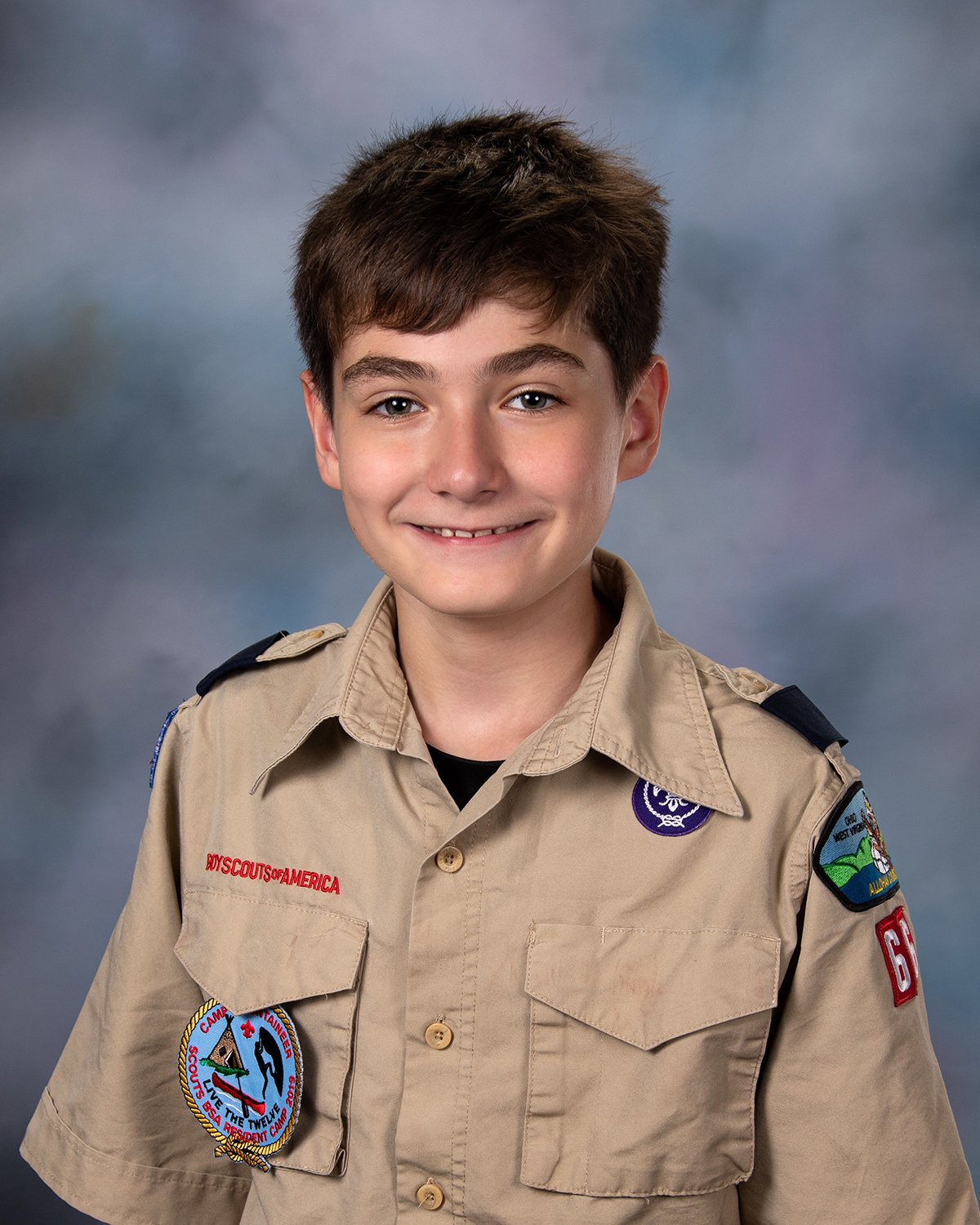 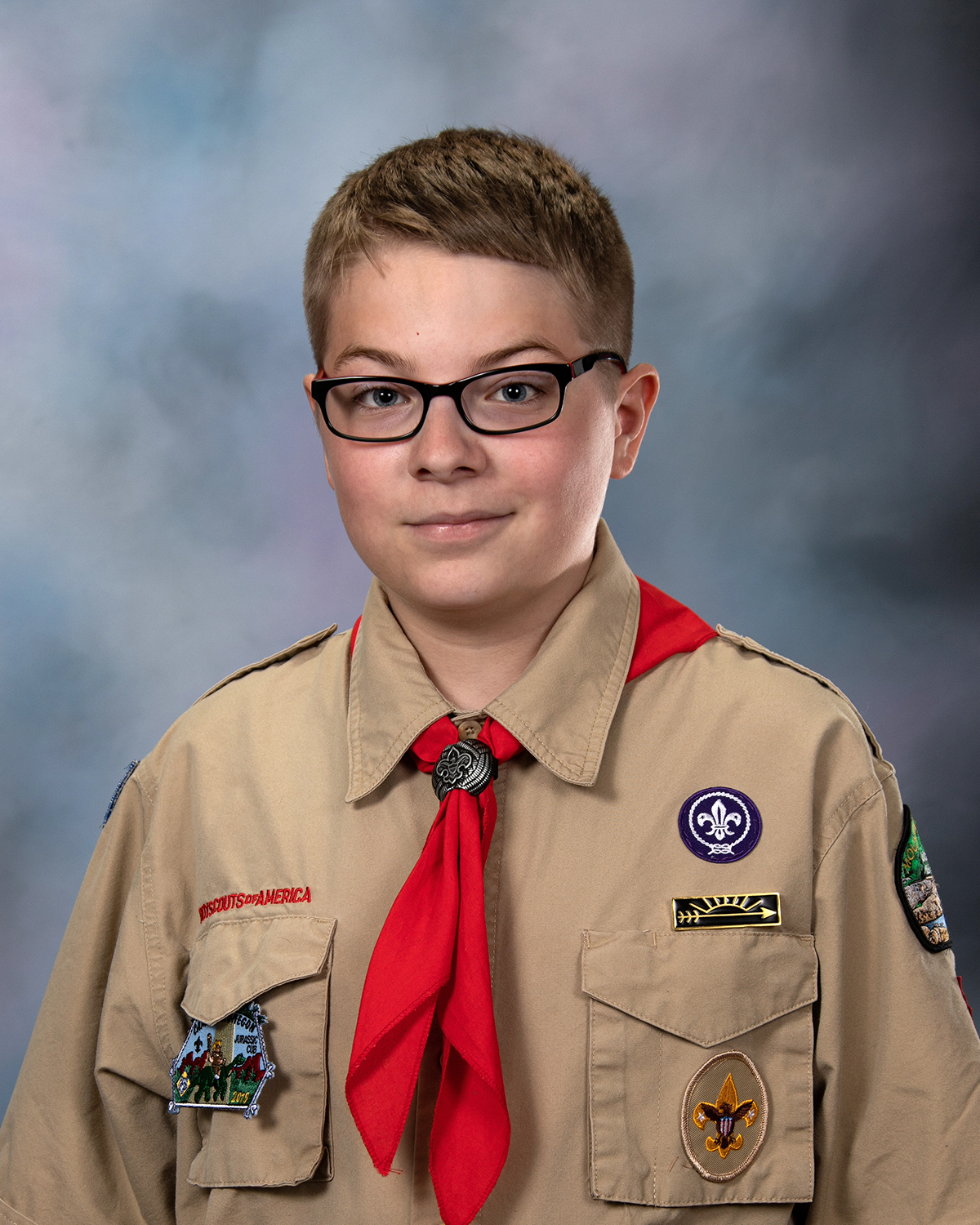 Scout Abigail Samantha Morgan is the daughter of Danny Morgan and Missy Rowan of Elkins. She is the granddaughter of Roger and the late Karen Arbuthnot of Elkins and Sam Morgan and the late Mary Jane Morgan of Wheeling, WV. She has one brother, Randy and three sisters, Christy, Mandi and Brandi.

Morgan is a sixth grade student at Elkins Middle School. She is an honor roll student and is a member of the Elkins Middle School band. She is currently working with the Randolph County Humane Society to receive her Bronze Award. Abigail enjoys boating/tubing, swimming, and hanging out with her friends. She aspires to be a teacher when she grows up. She is a member of Troop # 51432.

Huffman is a seventh grade student at Elkins Middle School. She is a member of the Elkins Middle School Choir and is an apprentice at The Old Brick Playhouse. She also attends dance classes at Dance by Farrah. In her free time, she likes to Swim, paint, sing, make slime, play with her dogs and travel. Allison would like to study to become a zoologist when she grows up. She is a member of Troop # 1689.

Scout Emery Brice Snodgrass is the son of Thad and Shannon Snodgrass of Elkins. He is the grandson of Bill and Carman Tankersley of Belington, WV, Greg and Wendy Snodgrass, and the late Sharon Snodgrass of Sutton, WV. He has one brother, Aidan and one sister, Ariel.

Elliot James Harper is the son of Daniel and Lynn Harper of Elkins. He is the grandson of Chester and Norma Harper of Harding, WV and G. Wasley and Esther Perkins of Delmont, PA. He has one brother, Grant, and one sister, Holly.

Harper is a seventh grade student at Elkins Middle School. He is a member of the EMS/EHS archery team and is an honor role student. He is a member of the Davis Memorial Presbyterian Church and the Chi-Rho Youth Group at DMPC. Elliot has donated many hours of community service volunteering with local food ministries and participating in Cub Scout events. His future plans include pursuing a career in information technology and coding. He is a member of Troop # 88.