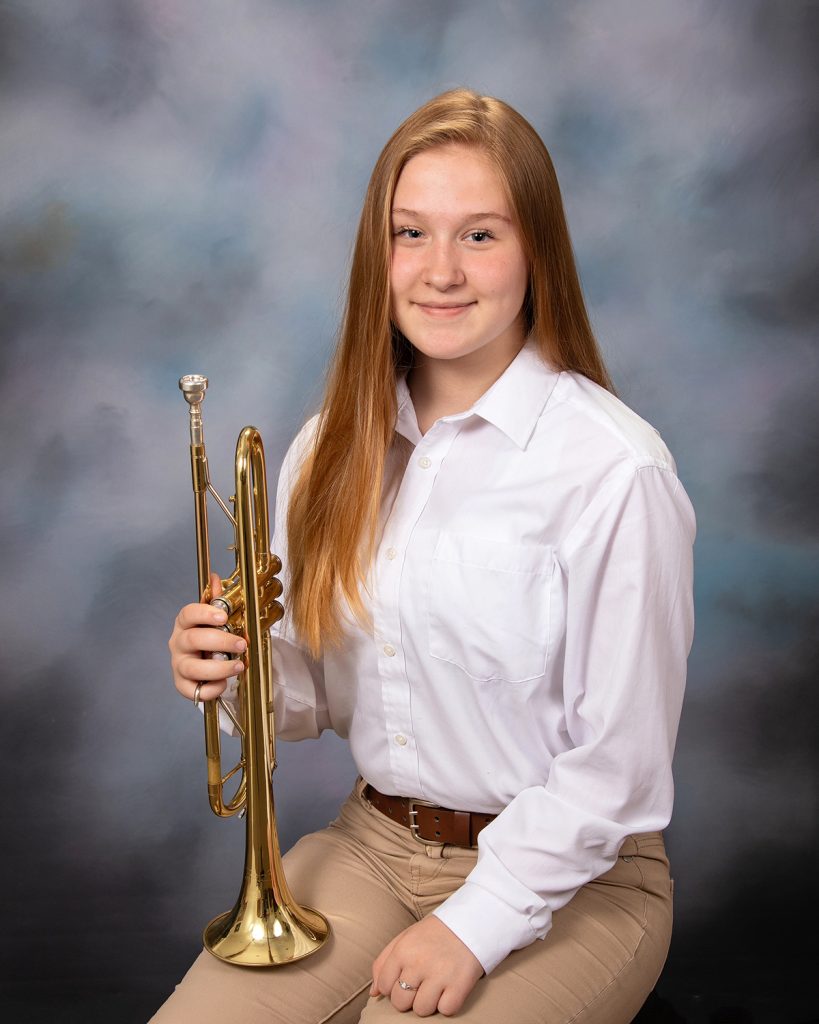 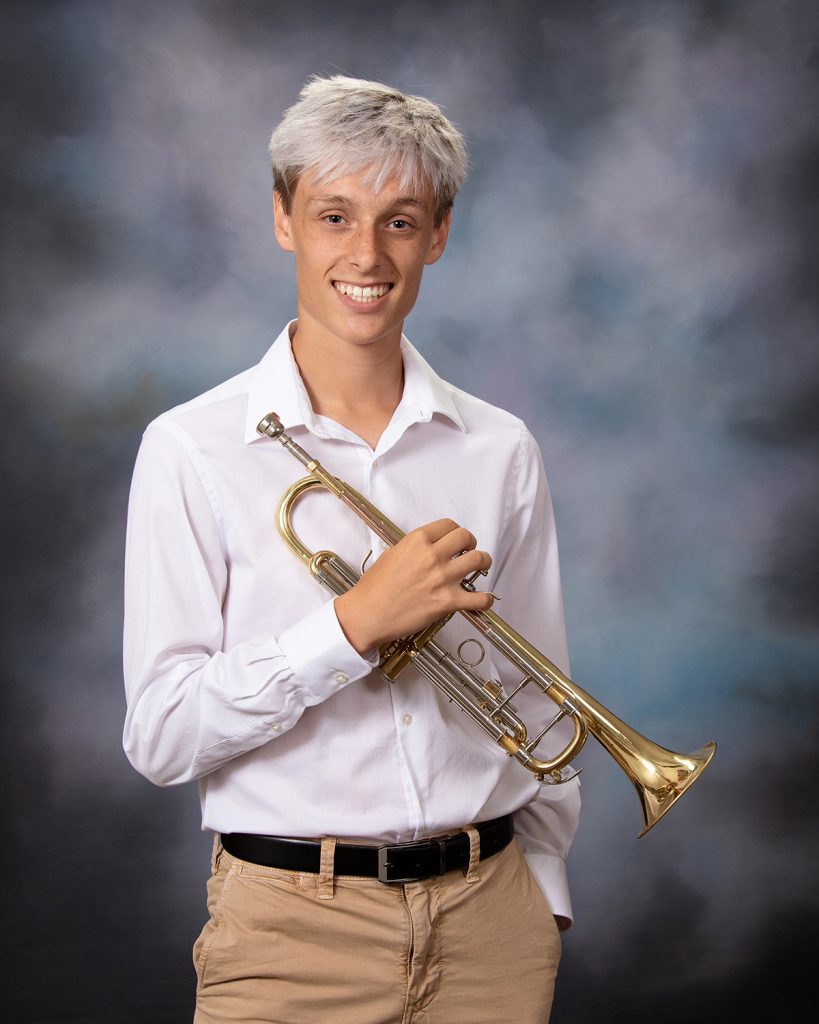 Natalia “Nattie,” is the daughter of Michael and Kayla Stewart of Elkins. She is the granddaughter of the late Michael Gear and Jenny Gear of Elkins and the late Lloyd Edmond and Kathy Edmond of Norton, WV. She has one brother, Logan.

Shiflett is the daughter of Jesse and Bessie Shiflett of Valley Bend, WV. She has one brother, Nick, and one sister, Caitlin.

Alexis is a tenth grade student at Tygarts Valley Middle/High School. She is a member of the National Honor Society and enjoys listening to music, playing games, and hunting.

Elliot is the son of Brian and Tiffany Elliot of Elkins. He is the grandson of Jim and Judy Curtis, Dick and Karen McGraw and Harry and Sherry Elliott, all of Elkins. He has a twin brother, Aaron.

Elliot will be serving his second year as a Royal Trumpeteer. He is a tenth grade student at Elkins High School and an honor role student. He is a member of the soccer team, tennis team and debate team. Austin takes honor classes and is a piano student. He is involved in the Young Life program and attends the Way of Holiness Church. He is also a member if the FCC33 Soccer Club and the Empire select State Cup Team. He would like to attend Liberty University and pursue a degree in pre-law.

Nixon is the son of Philip and Christine Nixon of Elkins. He is the grandson of Philip and Linda Nixon of Greenspring, WV and Thomas and Jean Toscano of Buckhannon, WV. Nixon has two brothers, Newt and Preston and one sister, Logan.

Thomas is a ninth grade student at Elkins High School. He is a member of the band, and is an apprentice at The Old Brick Playhouse. He has been an active member of student council, 4-H, and has been awarded many honors including: WV Golden Horseshoe Recipient, Math Field Day Achiever, honorable mention at the WV State Social Studies Fair, Awarded scholarships to attend the Governors Institute and is a WV Ambassador.